Your Skin Needs More Protection Under the Sun 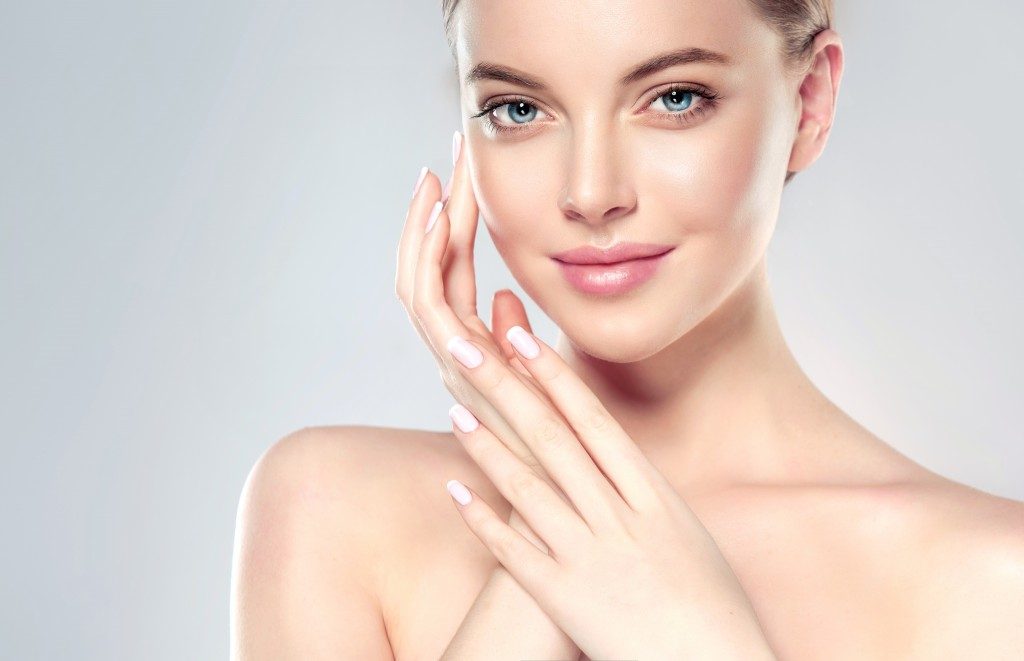 The Higher You Are — the Higher the Risk

There is a reason Utah’s motto is “Living Elevated,” and it is that same elevation that puts Utah residents at risk. Ultraviolet (UV) radiation gets more concentrated with height, and dermatologists in Utah will tell you that chronic UV exposure is pretty bad. UV concentrations can go up by 7 percent for every 1,000 feet above sea level. Park City residents have it worse with close to 50 percent more UV radiation, but even Salt Lake City residents experience 28 percent more UV. This elevated concentration of UV has led to the preponderance of skin cancer cases among the local populace. Utah has almost twice the number of skin cancer cases than the national average, and though the case can be made that Utah residents are overwhelmingly fair-skinned, elevation still plays a more significant role. 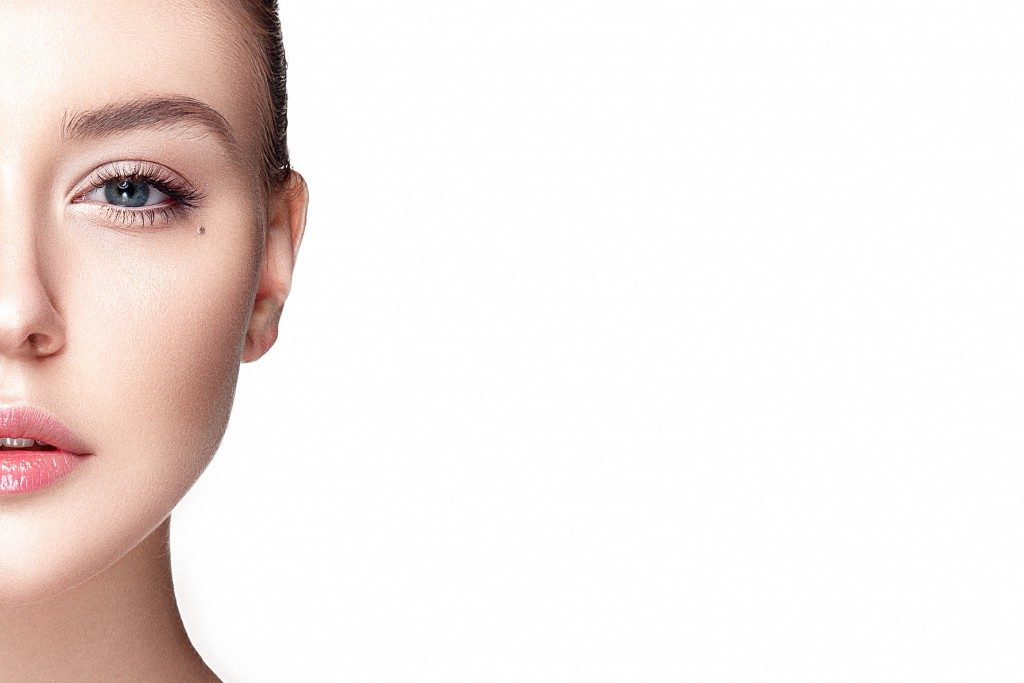 Aside from applying sunscreen, you might also consider wearing protective clothing, such as sunglasses for your eyes and a politically-neutral (or politically-charged) cap. Wide-brimmed hats also give adequate protection, but hats and caps can’t protect your face from the sun at all times. Sunscreen can protect you from 90-99 percent of harmful UV radiation, but it requires constant application. You might think you’re safe from the sun when you’re driving — but you’re not. Your car’s windshield has adequate UV protection but your car windows don’t. This constantly exposes the left side of your body to harmful UV rays, which is one reason why most melanomas in the U.S. are concentrated on the left side of the body. Get UV filtering film for your car windows or take your car to a shop and have them do it. It’ll just take a few hours, and you’ll be driving safe afterward. Don’t stop with your car. If you have large windows in your house, you might as well have them treated with the same UV film. Nobody applies sunscreen to lounge about in the sofa, so make sure that you don’t need to.

Bring Back the Umbrella

Umbrellas have been around since ancient times but not to protect against the rain. People of ancient times have been using umbrellas to protect themselves from the sun’s heat. Using umbrellas to stay dry in the rain is a relatively new concept — and the sun is way more dangerous than the rain. Umbrellas, especially dark ones, can block up to 99 percent of harmful UV radiation. Umbrellas provide more coverage than any cap or hat, protecting more than half of your body from the sun’s rays.

Do your best to limit your UV exposure, and get your dermatologist to do the rest. Skin cancer might not be as scary as other types of cancer, but you should still do your best to avoid it.