To Bread or Not to Bread: How Keto Won the Pastry Battle 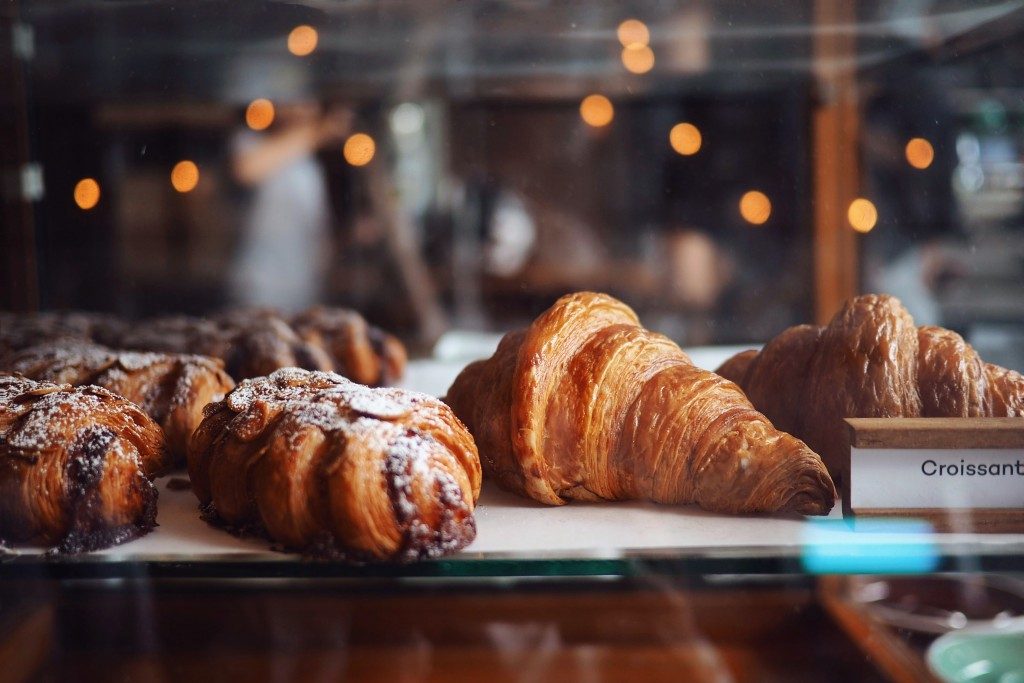 Bread and all other kinds of pastries receive no welcome from people on a keto diet. Not because they’re spiteful, but for something to be so good and you’re not allowed to eat it? Denying an eclair? It sucks, and people on keto would rather just keep these things at a distance.

For such a long time, anything with any kind of base made from regular, all-purpose flour didn’t receive love from keto people. But it’s only a matter of time before someone discovers how to make pastry keto-friendly.

The Rise of Keto Pastry

Pleasure is essential to human living. If you’re on a diet, it’s one of the many things you keep at a minimum. For something as limited as keto, giving up pastry or sweets is something that you keep on your routine and suffer an on-off ketosis or you get rid of it. It’s a price a lot of people are willing to pay, but wouldn’t it be sweeter if you didn’t have to do it?

That’s why keto cookies, pie, cheesecake, cake, and other kinds of pastry are exploding in popularity. Pre-prepared keto cookie mix is still in its early days, so are other kinds of keto pastry, but it’s slowly becoming a part of a keto kitchen.

In addition, for those who would like to stick to preparing their meals themselves, there are enough guides available online to help them. It’s always better to have control over how much each ingredient is in your meal; it’s just easier for most people to buy something pre-prepared. If you’re preparing for a lot of people, knowing how to make keto pie from scratch may help you save money and feed more people. If you know keto, you know that that’s the dream. 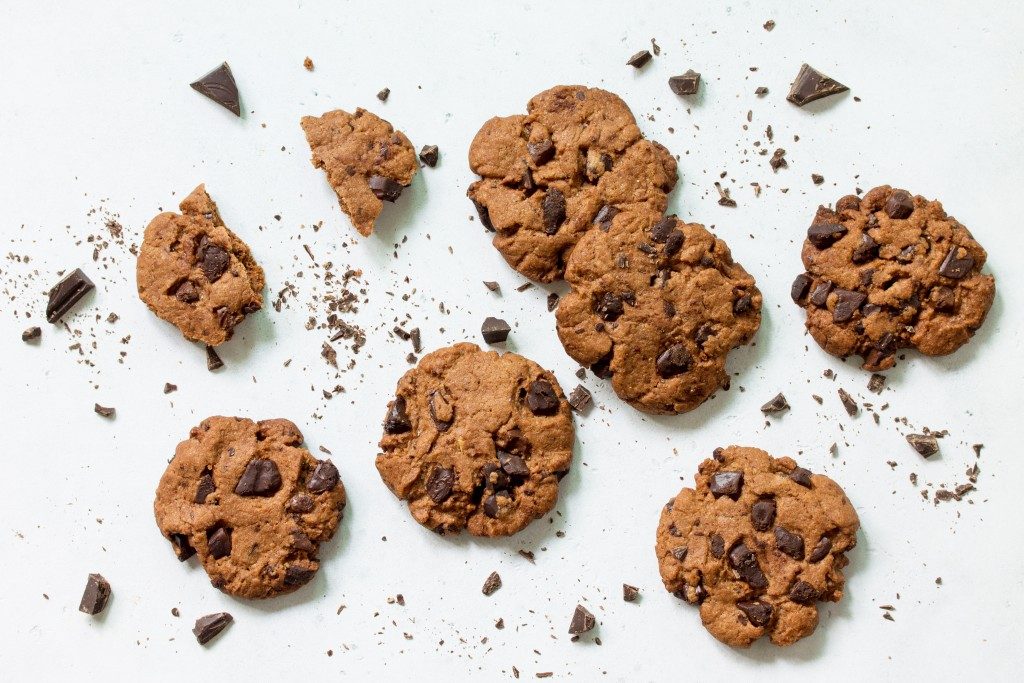 Ketosis is the reason keto pastry, or any kind of addition to the keto diet, takes a long time before being introduced. With half of the most common grocery items incompatible with a low-carb, high-fat routine, it’s a miracle we can now consider pie and cookies a part of a keto kitchen. If you were there during the start of the keto diet craze, you could only go to a farmers market or to the farmers themselves.

Sweets ruin any keto diet, but you and everyone on keto are only just human. It’s normal to want something savory, which is limited in keto. But, again, moderation is key. That’s the core principle in making keto pastry while keeping ketosis in mind, the most important cycle in the keto diet. Anything extra, and ketosis is gone; anything taken too often, and ketosis is gone. If you are to add savory keto snacks, this is the one thing that you have to keep in mind.

At the end of the day, your health isn’t just about restricting some things. It’s also allowing a few things to cross the divide. If you’ve been sticking to your keto plan explicitly, preparing a tray full of cookies or a guilty-but-guilt-free cheesecake is something you deserve.