The Secrets to Healthy Ageing According to Three Famous People 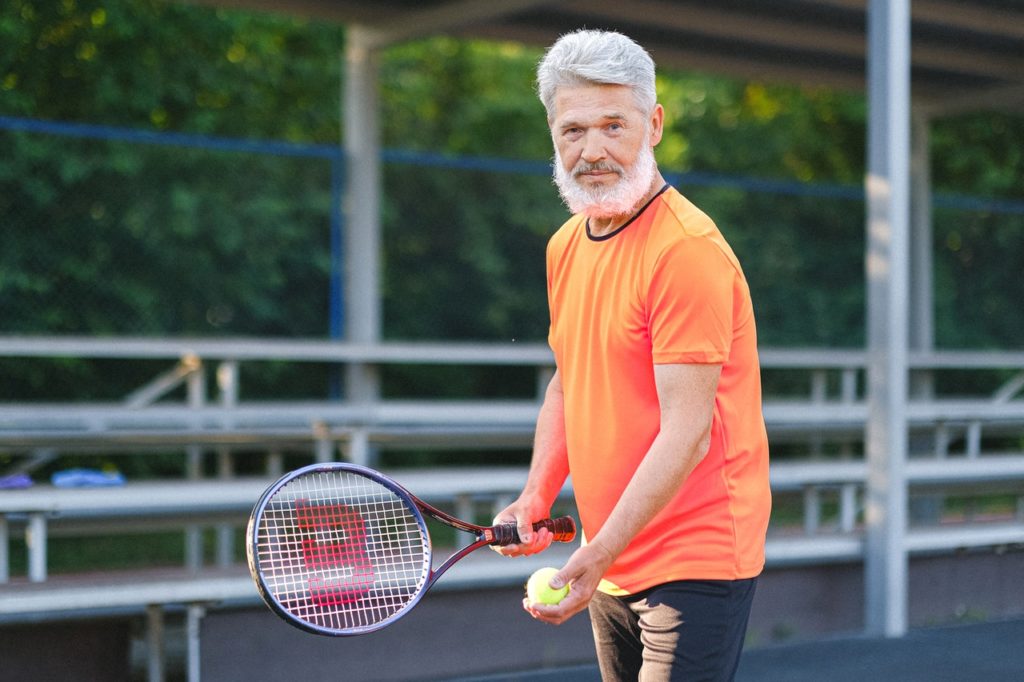 Aging is a part of life. We can’t deny that fact. But that doesn’t mean we don’t fear it. Many of us are afraid that with age comes the slow end of life. We stop doing the things that we love such as work, going on long trips, or playing our favorite sports. But there are some who would disagree.

When we reach a certain age, such as over eighty years old, it doesn’t necessarily mean that we’re nearing the end of our lives. Instead, we can view it as the next stage of our lives. And there are many ways to make the most of that stage.

This is why we see some senior citizens who are surprisingly active. They use lifting machines in aged care facilities with ease. If they’re not in a facility, we might find them happily building their careers still. These are three people who have embraced healthy aging.

At 94 years old, Queen Elizabeth II has shown the world what it’s like to embrace one’s age and continue enjoying life. She embodied her role as the Queen of the British Royalty. And she even surpassed Queen Victoria as the longest-reigning Queen in the history of Britain in 2015. And, as we’ve seen in the ongoing Netflix TV series, the Crown, she’s experienced and accomplished many things in her life.

Aging well is probably at the top of her list of great achievements. And she achieved that through a few secrets. Among maintaining a healthy diet, she shared the importance of making time for play. As the reigning Queen, she has a long list of duties every day. But they’re as equally important as her time spent hanging out with her corgis or visiting her horses at the stables.

As one of the most revered actors across generations, Ian McKellen has shown the breadth of his work as he aged. Even when he reached 70 years old, he remained active in film, television, and theatre. He’s now 81 years old. Although he’s not as active anymore in acting, that doesn’t mean he’s not finding ways to stay busy.

Through his endeavors in the social sector in support of the LGBT community, he’s shown one essential tip to healthy aging. And that secret is keeping a strong support system as you grow old. In June 2019, he launched Pride in Ageing. It’s a program that supports members of the LGBT community who are over 50 years old. McKellen’s program stresses the impact of a support system on one’s health, happiness, and well-being. And these three things have significant effects on one’s ability to age in a healthy way.

Although Ruth Bader Ginsburg has recently passed away, she’s a testament to how a person could achieve a long life if it’s steeped with purpose and determination. She was one of the few people who continued working from their youth until they’re well over 80 years old. She held her seat in the Supreme Court from 1993 until her death in 2020 when she was 87 years old.

She’s known for her dedication to exercising. In fact, she worked with the same personal trainer, Bryant Johnson, from 1999 until her death. She’s also quite disciplined when it comes to her diet. But it’s her sense of purpose that always encouraged her to get up in the morning. She shared that our minds have a strong influence on our bodies. If we believe that we can still go on and work, we will be able to do so. 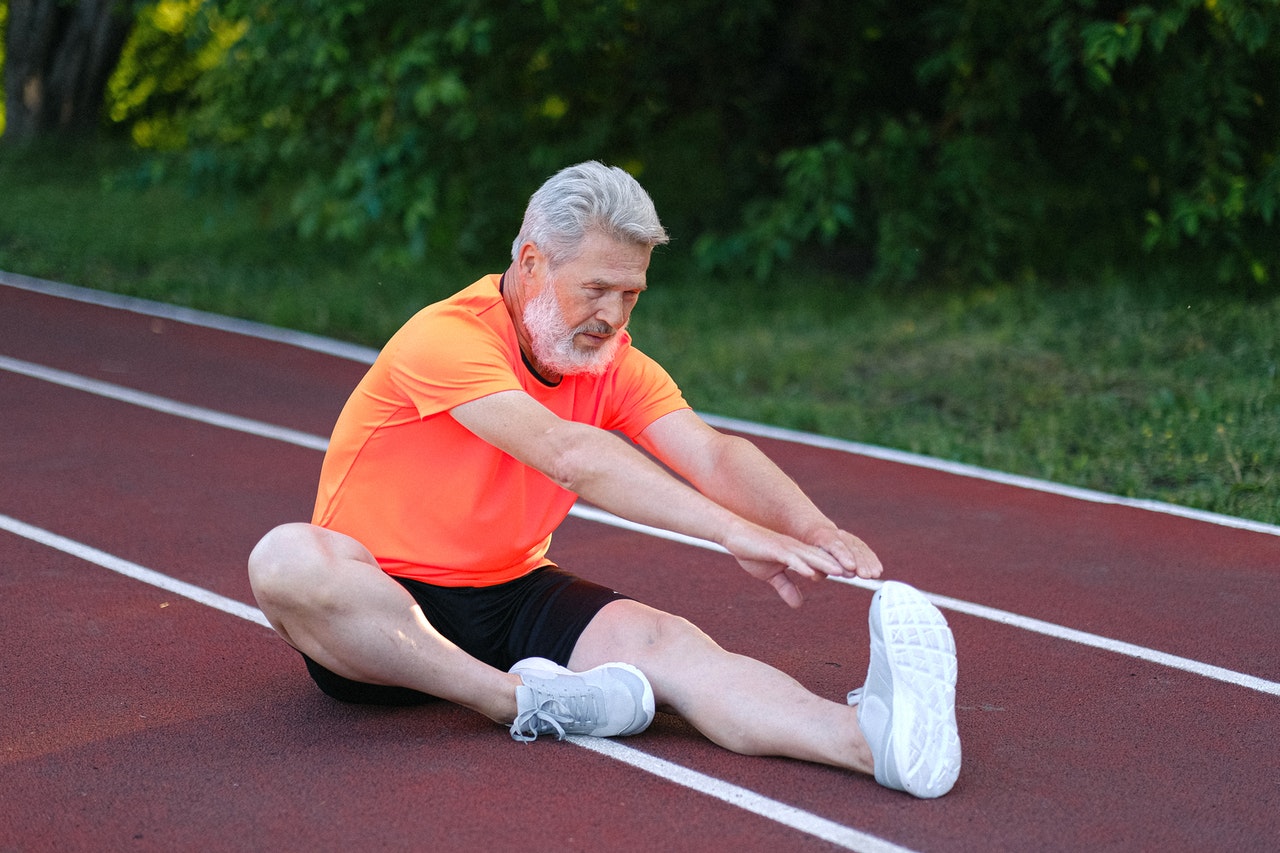 These three well-known figures have shown us that aging is not something we have to fear. All we need is the right ingredients in enjoying life. We need to make time for the things that we love. We need to have the proper support system so we never have to feel alone. And we need to cultivate a sense of purpose even if we’ve reached a certain age.