The Best Place to Spend Your Golden Years 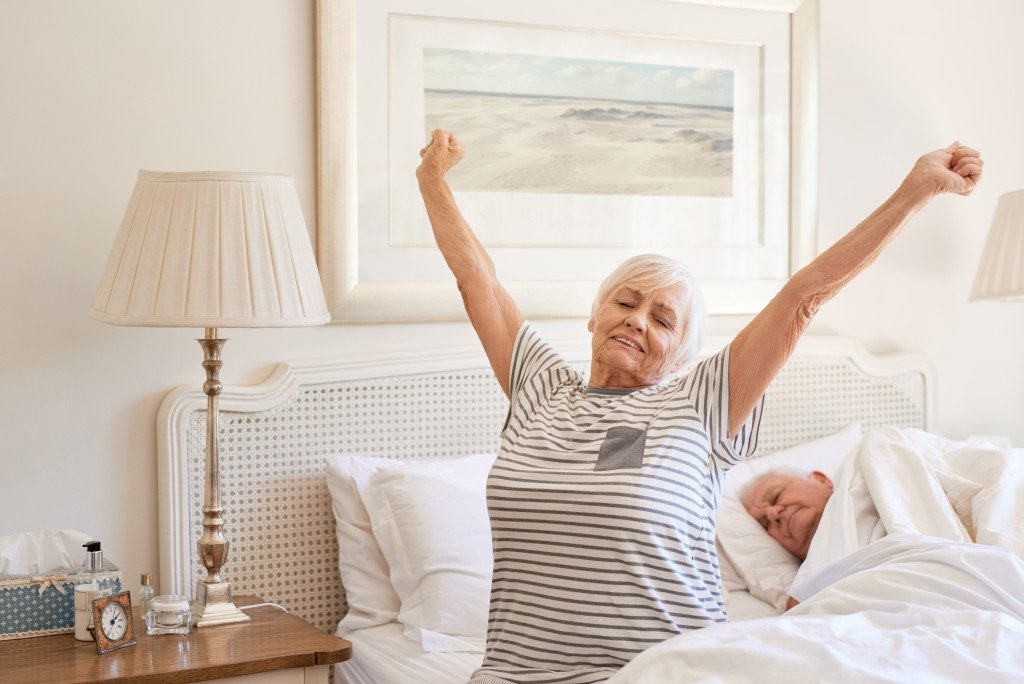 There’s no better place to grow old than Miami. With the majority of the population being seniors, the city duly caters to their wants and needs.

Healthcare Tailored for You

Nowhere in the US will hospitals and clinics be as devoted to seniors as they are in Miami. The city boasts of the most senior-centric medical facilities in the nation, with doctors and staff specially trained to handle the needs of seniors. Indeed, Miami is at the forefront of senior-centric medicine, leading the country in clinical research focusing on ailments and conditions affecting seniors. Cutting-edge treatment for various conditions as well as new drugs and procedures are continually being researched safely for the benefit of Miami’s predominantly senior residents. There is also no lack of hospitals or clinics as Florida hosts over 300 hospitals and over 600 clinics, most of them in the city of Miami. Hospitals will always be within reach, and emergency services will only be a stone’s throw away.

The Government Keeps Its Hands Off Your Money

You get to keep most of your money in Miami. Florida repealed a law requiring taxes on intangible goods in 2007, which means that your hard-earned 401K won’t be taxed nor would any of your social security or other investments. If you’re still working, you won’t be paying the state any income taxes, giving you more money for your eventual retirement. You won’t be leaving your family any problems with their inheritance once you pass on, as Florida doesn’t have an estate tax or inheritance tax. Your children get their full inheritance without needing to give the State a significant cut. Since you’ll probably use transportation and medical facilities quite often, you can be assured that Miami has one of the lowest tax rates on both healthcare and transportation. Once you decide to settle down, you’ll see that Miami has one of the most affordable housing, with decent 2-bedroom houses going for around $150,000 and 3-bedroom homes going for approximately $200,000. If you’re over 65, you’ll get as much as $50,000 exemption on properties worth less than $250,000.

No Lack of Things to do 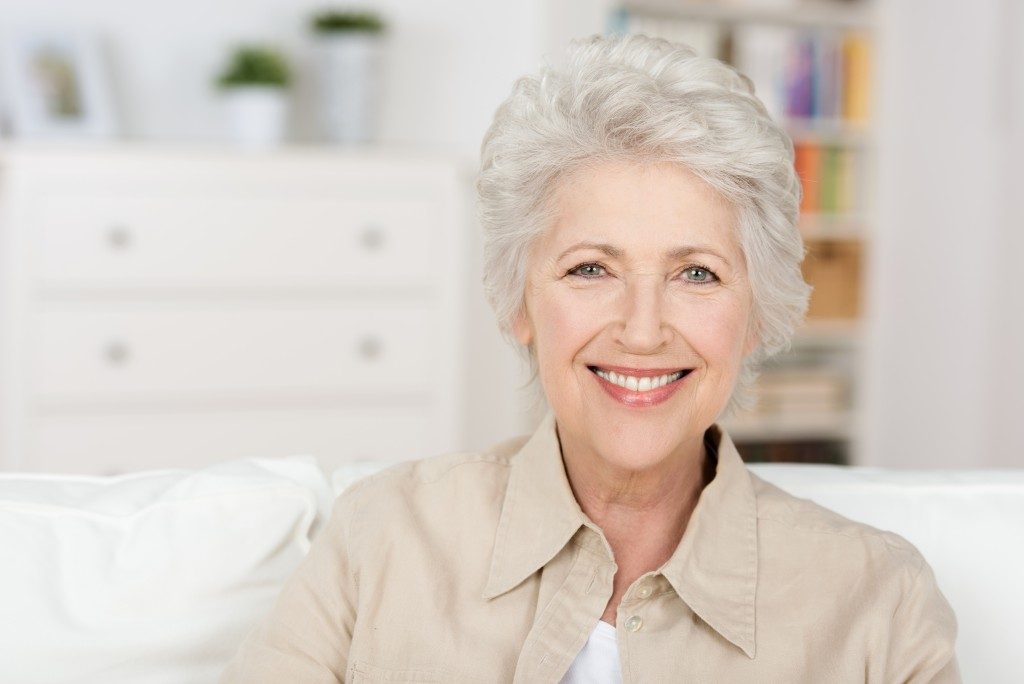 Tee off to your heart’s content as Miami has some of the best golf courses, one even owned by President Trump. Sailing and fishing are also a favorite pastime, and the waters of Miami are some of the best places to fish. If you’re a little more adventurous, you can try your hand at snorkeling or scuba diving; leave the surfing to the younger kids unless you have strong knees. The day doesn’t end when the sun goes down. In fact, that only marks the beginning of the colorful Miami nightlife. The city has dozens of bars, clubs, and lounges, and some of them cater exclusively to seniors.

When it comes to medical facilities, taxation, or recreation, almost no city can compare to Miami. The city’s senior population is integral to the city’s economy, and the city responds by providing the best services for their most influential citizens.