Stressed and Anxious? Try Any of These Ancient Energy Healing Therapies 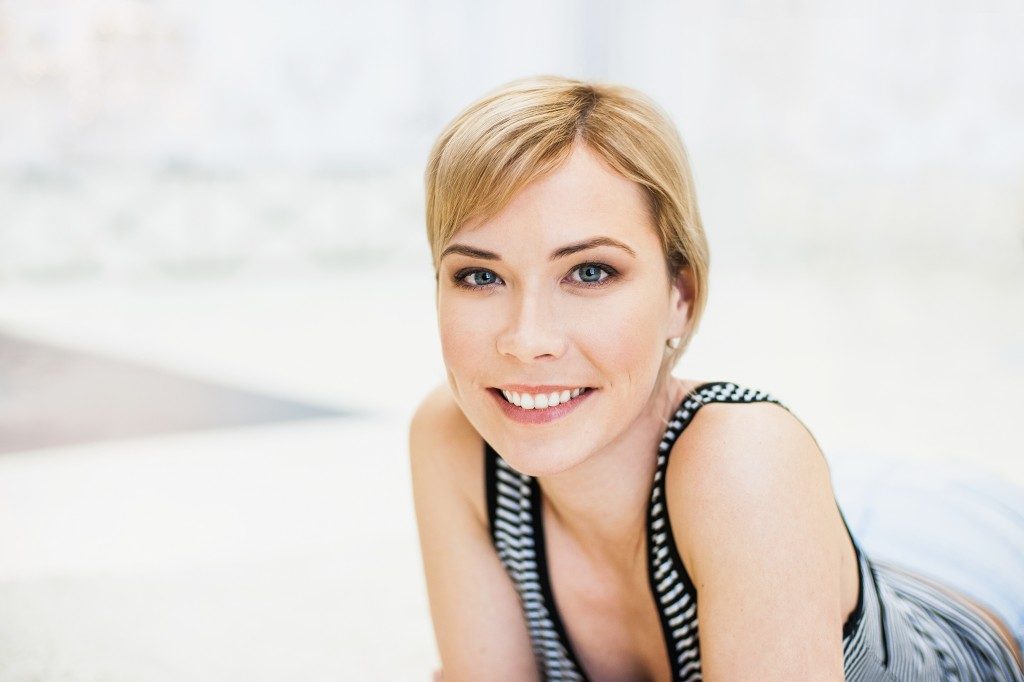 In ancient times, long before modern medicine was invented, people believed that diseases came from the negative energy that the body absorbs. To cure ailments, energy healing was used, which involved the use of crystals, sound, or a healer’s bare hands. As the years went by, these ancient practices were claimed to be pseudoscience, but it didn’t stop them from being popular. In fact, many of them are still being used today.

Facilities for energy healing therapies can still be found in many countries, especially in Asia. In Cambodia, for example, popular yoga retreat centres offer other services such as meditation retreats, holistic healing programs, and chakra balancing treatments, to name a few.

Here are the three ancient energy healing practices that are still used today: 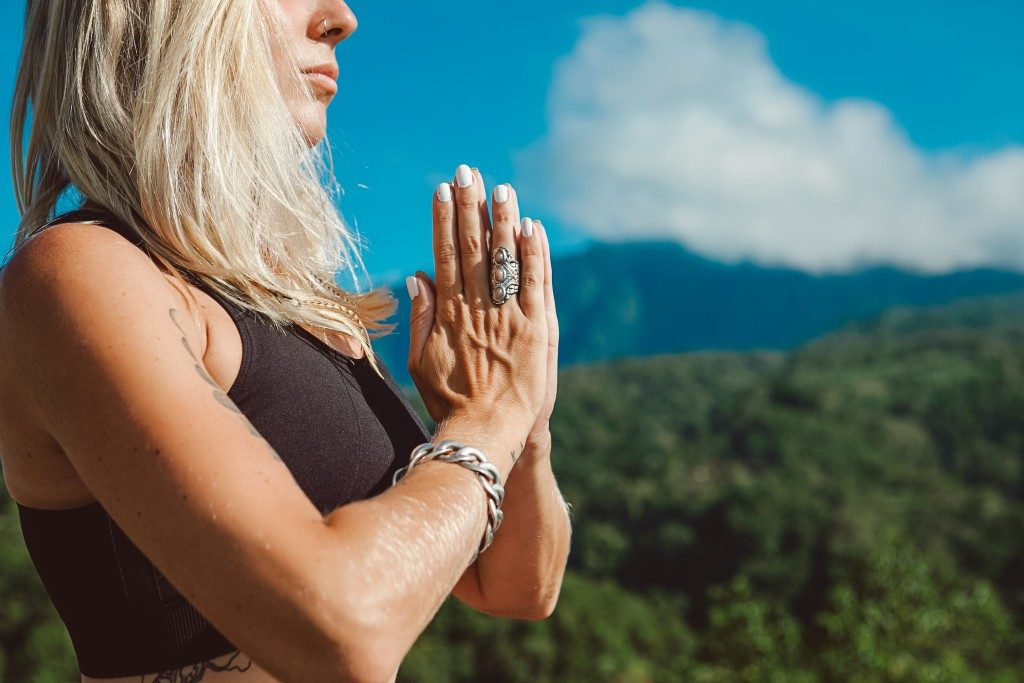 Yoga dates back at least 5,000 years ago in ancient India. It aims to heal the mind and the body through breathing exercises, poses, and meditation. Though the benefits of yoga are not supported by science, there have been several pieces of evidence that yoga soothes the mind and body.

The long history of the practice has earned it several definitions. Breathing Project’s Amy Matthews, who also co-authored” Yoga Anatomy”, defines yoga as a “movement practice” that puts the focus of the mind, body, breath, and attention all in the same place.

When doing yoga, you’d be advised to sync your movements with your breaths. This is achieved by paying attention to each of your movements and breaths until you realize what your body is capable of doing. Furthermore, as you concentrate on your body while doing yoga, it can also be possible to control your blood flow and body temperature.

Deeper awareness can also be gained through yoga. As you do the same poses over time, you’d be more familiar with how your body expresses themselves in the different poses. Researchers call this “proprioception”, which is the awareness, and “interoception”, which involves the sensations outside and inside your body.

This treatment uses crystals and other gemstones to cure ailments. It dates back at least 6,000 years ago when protective and healing crystals were used to protect the wielder against disease-causing energy.

Crystal healing aims to balance your chakra or the focal points in the different parts of your body where energy is concentrated. A healer will place different healing crystals and stones on the parts of your body where these focal or chakra points are. You can also wear the crystals as bodily ornaments or place them under your pillows to repel and get rid of negative energy while inviting positive energy in.

Sound healing was believed to have originated in ancient Greece. It aims to heal one’s physical and emotional well-being through music. Vibrational sound therapy is a type of sound healing and it uses special vibration-producing sounds that are believed to improve the brain waves.

Guided meditation is another type of sound healing. During a session, you’d be chanting and repeating mantras as you meditate, while being guided by audio from a video or an app. There is also neurologic music therapy, which is shown to be more therapeutic than prescription drugs. It is used in physical rehab, pain management, and treating brain injuries. Patients would be encouraged to create, listen, sing along, or move while listening to music.

All of these ancient healing practices have benefited many people over the years. They may not be supported by modern science, but multiple studies have already shown that they are indeed effective in relaxing the mind and body. If you’ve been looking for a way to soothe your stress and anxiety, give any of these treatments a try.