Mental Illness: Signs You Should Look Out for in Seniors 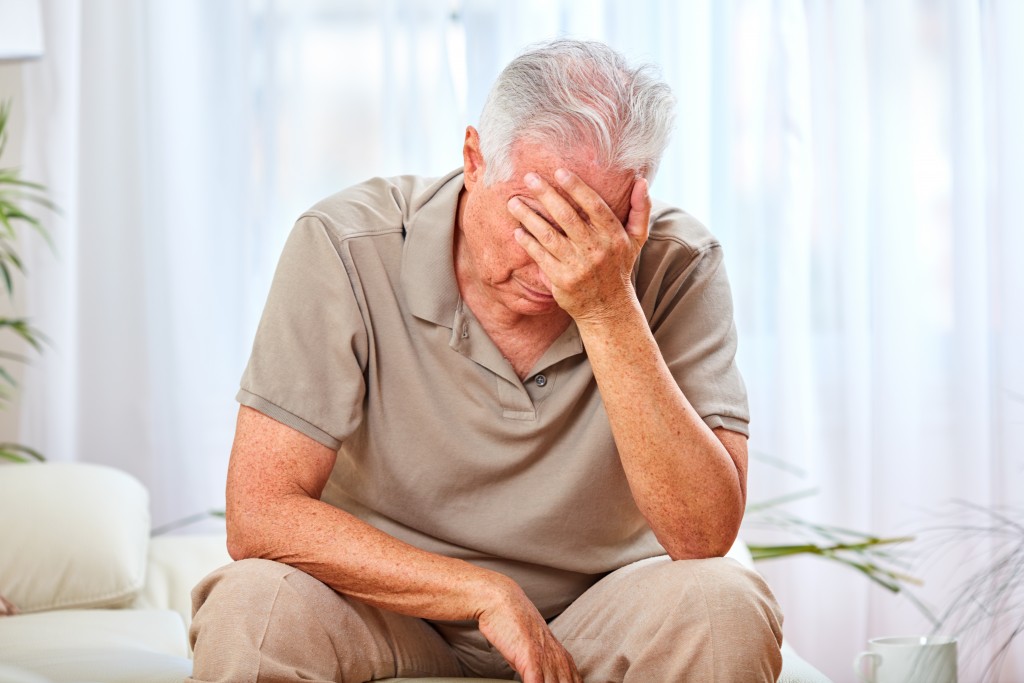 Older adults are known for having a great deal of wisdom and knowledge on different parts of life. Having a lot of experiences means that they have so many stories that they can tell their grandchildren, sons, and daughters. But even though they might have a great deal of experience, age is still an inevitable part of life. As we age, we experience drastic changes in our body, not just physically but also mentally.

But other than taking care of the physical well-being of older adults, we will need to address their mental state. So what are some warning signs of mental illness among seniors and adults in general? Here’s what you’ll need to know.

Here are some causes of mental health illness among older individuals that are linked to stress:

It’s important to note that loneliness is often linked with the early onset of anxiety and depression. If older adults are left alone for long periods of time, they might think they are neglected, which can often cause problems. If this is the case, older adults should still play an integral role in society by interacting with others while giving a plethora of different activities. Fortunately, assisted living homes can provide top-of-the-line amenities and services that can help old adults feel safe, secure, and taken care of.

Early Mental Health Warnings to Look Out For

But right before you can decide whether to have a professional caretaker watch over your seniors in your family, it’s important that we first discuss red flags that might indicate mental health issues. Here’s what you’ll need to know.

Abrupt Changes in the Behavior

One of the most common signs of mental illness and is known for being a trademark of any known downward spiral in mental health is the abrupt change of a person’s behavior.

If you do notice that there are abrupt changes in the person’s behavior after a certain particular event, such as getting a head injury or an accident of some sort, you shouldn’t jump to conclusions that they now have mental health issues. Sometimes, an elderly individual might be annoyed by an injury or angry over a certain confrontation, which is normal human behavior.

What most people should keep an eye out for is changes in the personality and behavior without having any underlying cause to it.

Withdrawal and Isolating Themselves

One of the best ways of countering mental health issues is by having a healthy social relationship. Even later on in life, the importance of having good friends can help with your state of mind. If you notice older adults and family members withdrawing or refusing to partake in any social activity, this might be a sign of early mental illness.

The difficulty of making decisions is often linked to how a person thinks and weighs in different aspects of life. In most cases, indecisiveness is known for being an early symptom of serious mental health issues. However, it’s difficult to pinpoint if this is a mental health issue because the individual:

In most cases, older adults can also experience neurological issues related to memory and cognitive problems.

Deviating from a Normal Schedule

Naturally, seniors and older adults won’t have the same energy they had when they were younger. Experts would say that this is a bit broad as a symptom and is usually overlooked. However, changes to normal patterns are attributed to unique mental conditions.

Changes are part of aging, and we usually change our habits based on our experiences. Still, that doesn’t mean that we should ignore subtle changes in behavior that might seem uncharacteristic for elderly adults. Mental health concerns might manifest through:

During the later years of older adults, the likelihood of contracting mental illness will only increase. There are various early signs of mental illness, and you must make observations on their behavior. Still, there’s no hurt in being compassionate and sensitive when you’re around older family members.