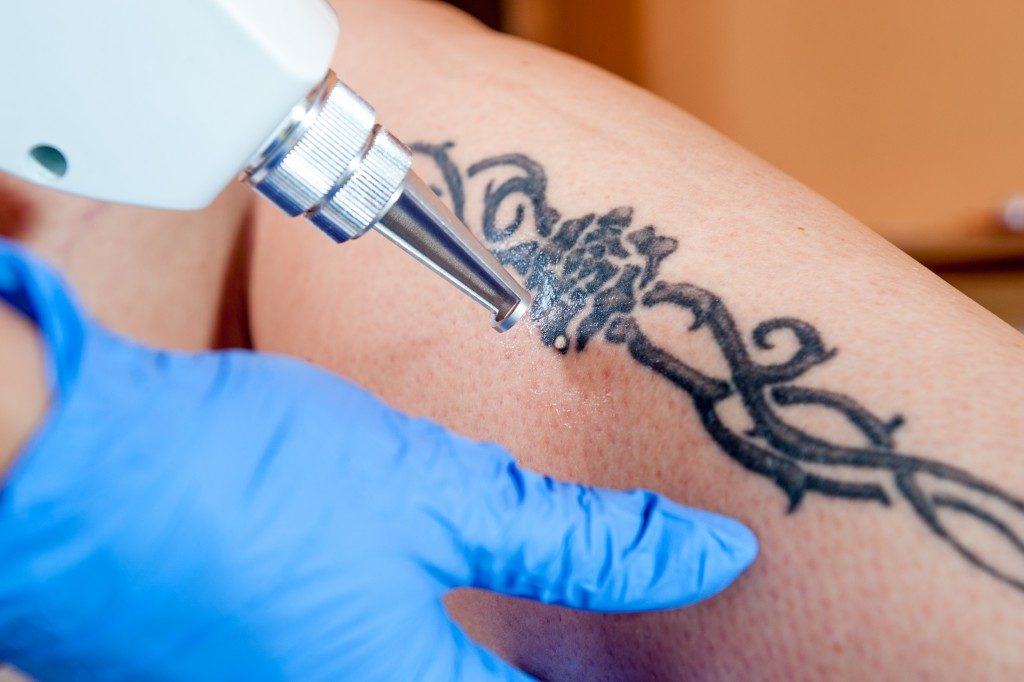 There are times when a tattoo seems like the best way to commemorate an event or someone special. After some time, however, having this tattoo might not seem like a good idea. Most people opt to draw something over the existing tattoo to change its design to some extent while others go for tattoo removal creams and other over-the-counter solutions.

In most cases, these alternatives are ineffective and might leave you with ghastly scars and infections. The best option these days for tattoo removal is the use of lasers.

Laser tattoo removal in Salt Lake City, for example, works by breaking up the color pigment used for your tattoo using a high-intensity light beam. It has existed for some time now, but the technique has undergone various advancements since its inception to boost its efficiency.

Here are some of the latest technologies used in laser tattoo removal:

This procedure is based on the theory of repeated laser light exposure in one session. This is impossible with Q switched lasers since the frosting created by the lasers prevents the penetration of subsequent laser beams. The laser beam in R20 removal is delivered under the same parameter as a Q-switched laser, and then a gap of 20 minutes is allowed before passing the laser over the tattoo again.

This was designed to negate the 20-minute waiting period between passings of a laser beam in R20 tattoo removal. The frosting seen in laser tattoo removal is attributed to the release of gas bubbles on your skin. 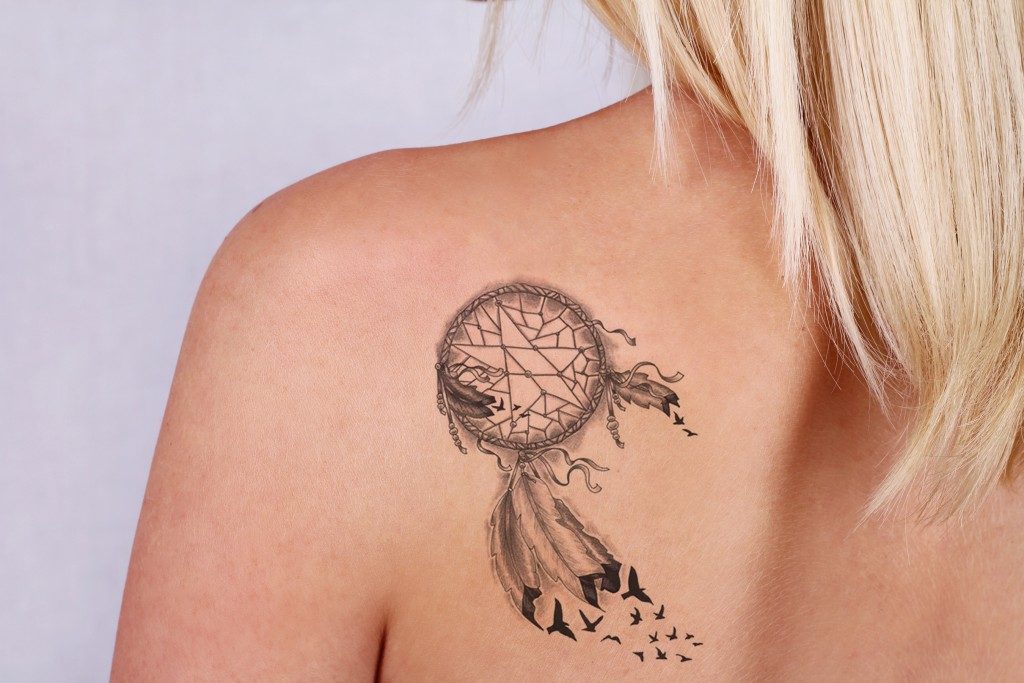 The picosecond laser has pulse durations between 50-100 picoseconds, compared to conventional lasers, which have durations of a nanosecond. Therefore, this laser has faster heating of the tattoo and a finer fragmentation compared to conventional methods, thanks to the high peak energy of its laser beam. That said, it removes tattoos faster than other lasers and takes fewer sessions.

This option allows the combination of a Q-switched laser and an ablative or nonablative fractional laser. In this case, the fractional laser will create multiple skin channels on the treatment site, allowing better laser beam penetration. Moreover, it aids in dermal and epithelial restructuring; therefore, minimizing scars and skin pigment alterations after the tattoo’s removal.