How to Help People with Anxiety 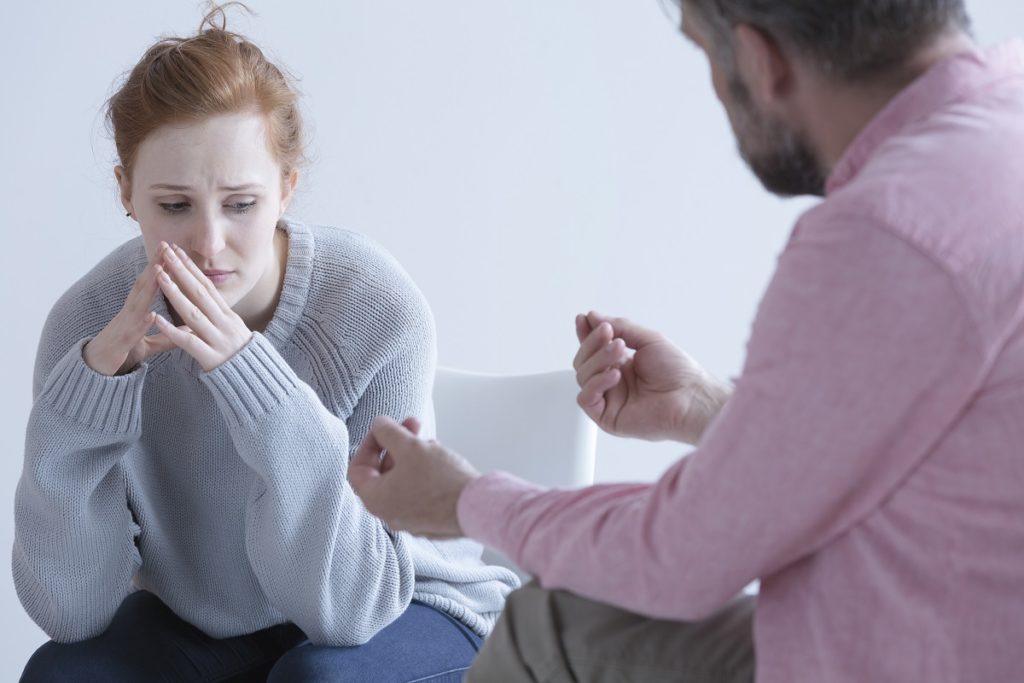 The world presents a lot of challenges, but people are not perfect. You all have your bad days, so you cannot overcome them all. There could be times when you feel weak and vulnerable, and you would give anything just to make that go away. But resiliency resides in everyone. No matter how hard the task is at hand, you will always find a way to get through it. Mental health issues such as depression and anxiety are real problems that some people face daily. Those who suffer from these can have some cognitive behavioral therapy in Westport, Connecticut. The facilitators employ different techniques that aim to get patients to change the perception of certain situations that trigger their problems.

Anxiety disorders can greatly affect one’s quality of life. Normal situations often become tense and become a trigger for a panic attack. You may say that it is difficult to live with someone who has it, but having this condition can prove to be more than that. You can learn how to get used to being with them and also provide the help they need.

Those who have anxiety attacks often want to be left alone. But it will not hurt if you make yourself available to them. If they are asking you to go away, they may not truly mean it. When their feeling subsides, they might want to have some company with them. Leaving them alone could make them sad later on.

Being available to them is all about being present at the right moment. Step aside and let them handle themselves while they struggle with their feelings. Then be there for them later on if they are ready to communicate or interact with you again. This is a way of you saying that you understand what they are going through.

Give Them Their Alone Time

When the dark times are present, those who call themselves nervous wrecks rarely find even just a glimmer of hope. During these moments, they try their best to fend off their so-called inner demons. When they seem not to be receptive or open to others, it does not mean that they are rejecting the help being offered to them. It could mean that they do not want to bother anyone, and they think that only they could solve their problems.

But as mentioned before, these feelings pass. They will eventually realize that it is all in the mind. Let them have this, as they may see this as a little victory. They experience this often, and it would provide them with great relief whenever it ends. Give them a time of their own so that they can battle what is within. 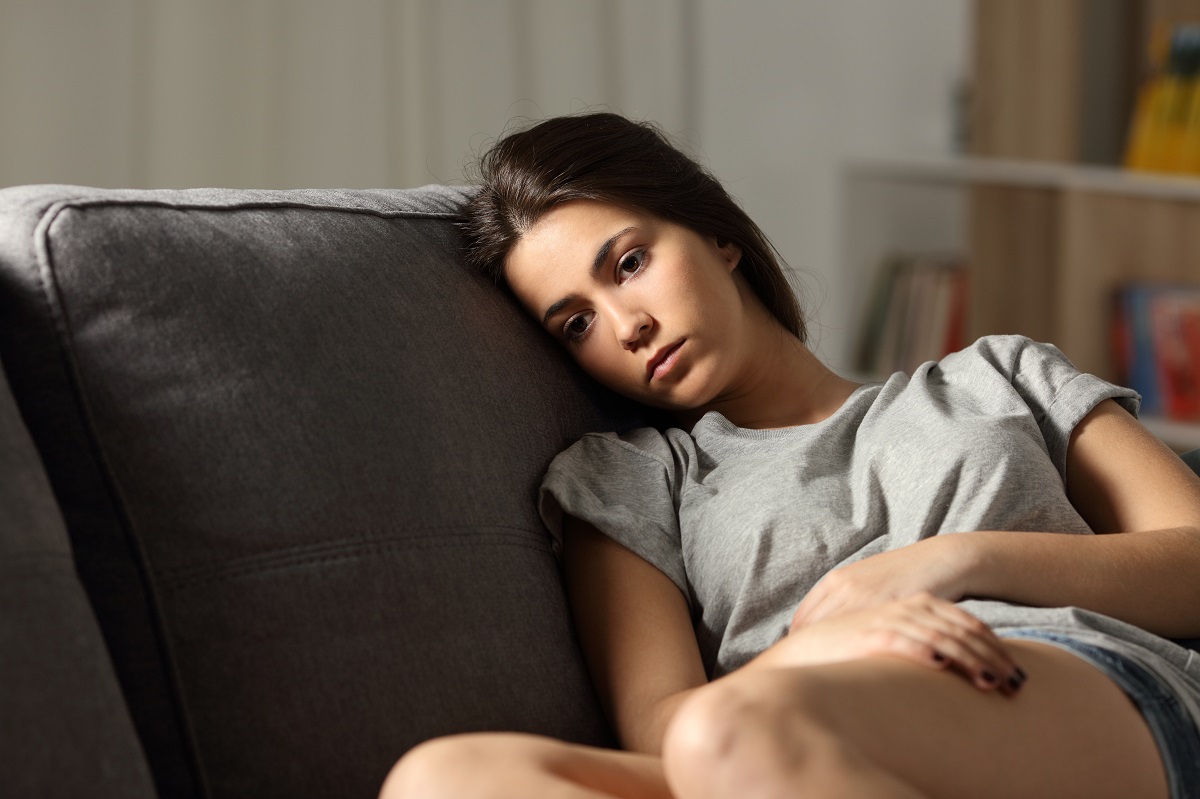 Be Ready to Assist When an Episode Arises

There is a certain degree of unpredictability when you have anxiety issues. One moment you may feel fine, and then a few minutes later you will start feeling like hell. These moments could result in loss of control or irrationality. Be prepared and anticipate any unwanted actions that the person might do.

An episode like a panic attack often feels like the climax of a movie; it can be frantic and highly emotional. They may become unstable at this point. You can step aside or leave them alone, but you also need to keep an eye out for them if you feel like things are escalating.

Anxiety can be brought about by factors such as pressure at work or discrimination at school. It is tough to fight off a roller coaster of emotions. But you can help make that feeling go away by showing that you care.