How Obese Is Washington? Find Out Here 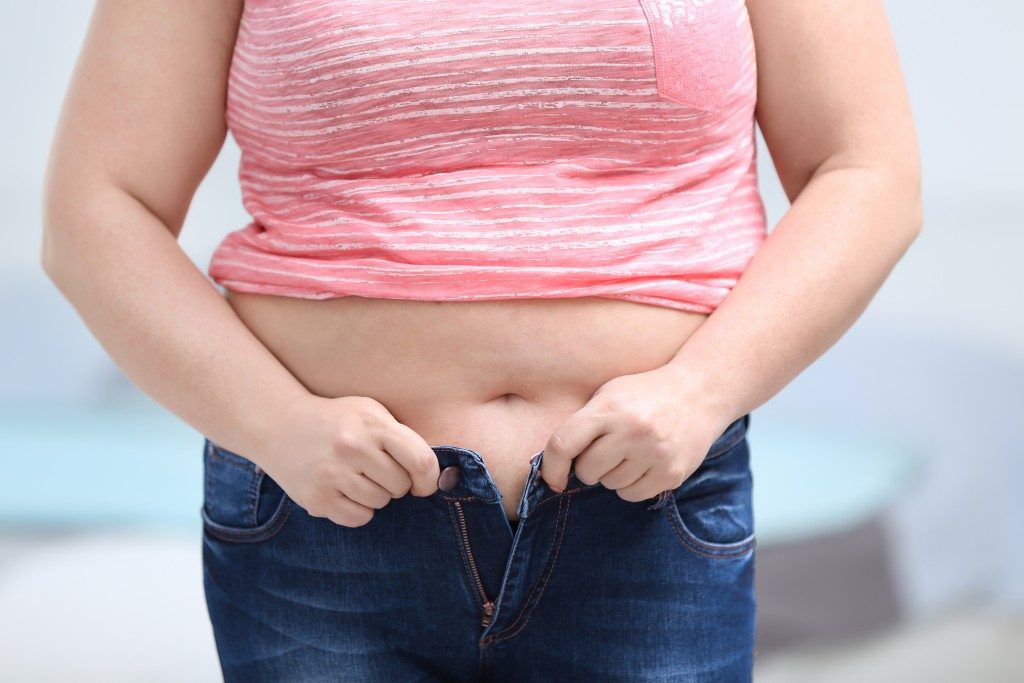 In spite of the growing popularity of healthy eating and fitness, the United States remains unhealthy at an alarming rate. About 60% of the population can already be considered as either obese or overweight.

Obesity, meanwhile, is a risk factor for no less than 50 types of chronic diseases. These include hypertension, type 2 diabetes, cardiovascular disorders, and specific kinds of cancer. It is, therefore, a leading cause of premature and preventable death and places an economic burden.

The State of Obesity in Washington

One of the essential health studies in the United States is the State of Obesity. It’s a report that measures the level of obesity in the country, particularly by state. Based on the data, seven states, led by West Virginia, now have a rate that surpassed 35%. Nearly 30 of the states had at least 30%.

Washington is on a different league. It has one of the lowest rates, ranking 39th in the adult category. There were more obese adult men and women in Oregon and Maine than in the Evergreen State. It also performed well in the childhood category.

Many factors can contribute to the low obesity rates in Washington. These include the state’s regulations that require licensed programs for early childhood education (ECE) to promote healthy eating. It doesn’t mean that the state can already relax on its imaginary couch potato. Gleaning into the report, you can spot potential problems that may require professional intervention such as personal training in Fremont.

Obesity Issues that Should Matter to Washington

Using the data from the same report, Washington might want to pay attention to the following: 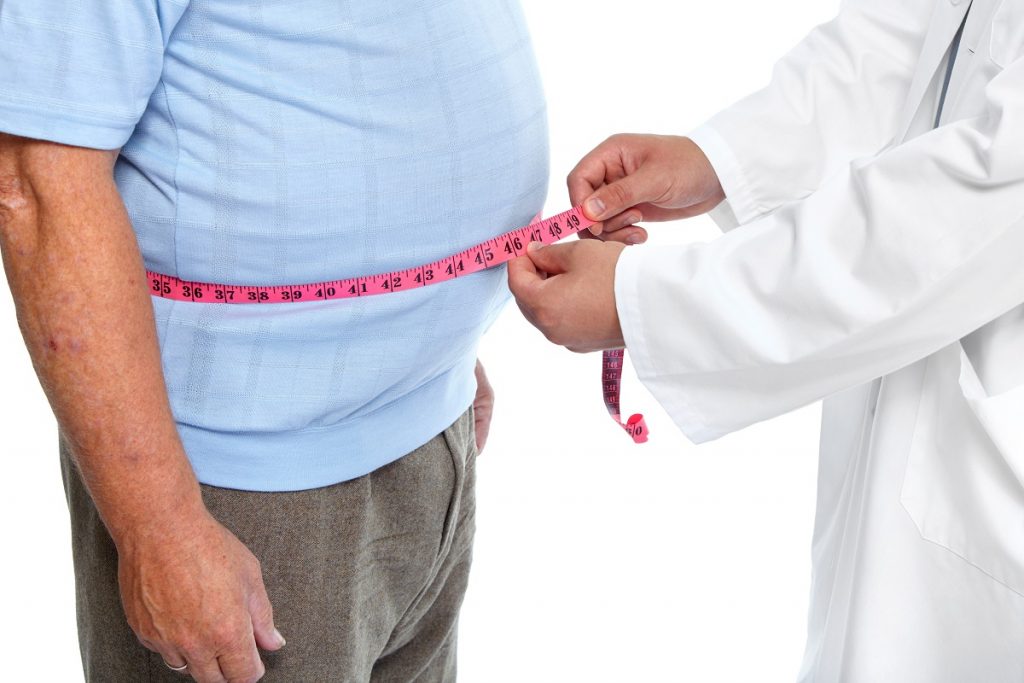 When broken down in ages, it’s not the 18-year-olds who tend to be obese. It’s the men and women between the ages of 45 and 64. Over 30% of them might already be beyond their ideal weight range.

The report doesn’t provide the reason, but previous types of research can provide a common link: aging. As a person ages, the following can happen in the body:

Childhood obesity leads to the early onset of chronic diseases. These can place a significant burden on their finances, overall well-being, and even life expectancy. If this trend continues, they might have a shorter lifespan than their mothers and fathers.

The placement of Washington in the report only shows it’s on the right track. However, it needs to watch out on two demographics: children and older adults. It also needs to encourage the basics of a healthy lifestyle such as screening, fitness, and nutrition, complemented by well-funded and accessible programs.