Hear, Hear: What Your Ear Tells about Your Health 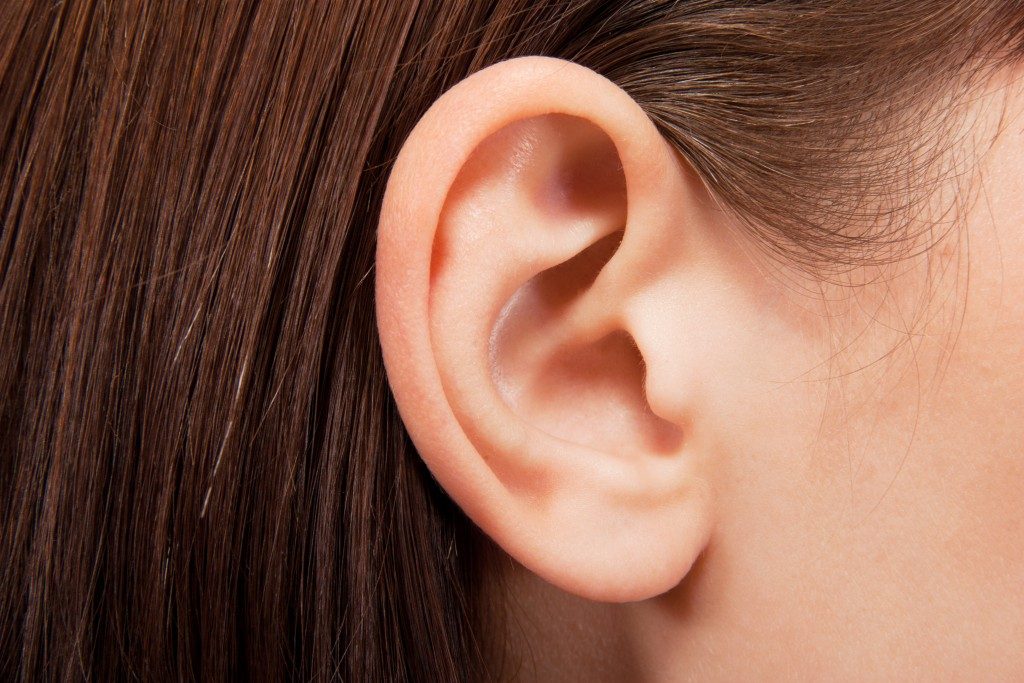 The ears are one of those body parts that you only notice when something’s off — a change in color, a difference in sizes between the pair, or a new annoying sound constantly heard. These things aren’t only an embarrassing and uncomfortable problem, they also tell a great deal about your health. Here are some of the things your ear might be telling you:

When you have an earlobe crease:

How your outer ear looks is more than an indicator of aging, but can also be a predictor for the state of your heart health. One study shows that a diagonal earlobe crease is linked to coronary artery disease. Researchers are uncertain about the connection between the two, but there are a few theories. One of which is the decline of the elastic tissue surrounding the blood vessels. This change that causes earlobe crease is the same phenomenon happening when someone has a coronary artery disease.

In other words, a small change on the outside of your body reflects in a way what’s happening in the blood vessels around the heart. This is not to say it’s guaranteed that you’d have coronary artery disease when you have earlobe crease, though. This just means that you should be more watchful of cardiovascular risk. If you’re bothered by the crease, there’s an earlobe rejuvenation procedure you can try to change its aesthetic appearance.

When you have protruding ears:

Ears that stick out are almost always the butt of the joke in social circles. It’s often the reason children lose self-confidence. It’s not just an aesthetic deformity; it’s a problem that you have no control over since it’s often genetic. Most people who have protruding ears often have parents who have the same ear structure. However, even though people won’t be able to dodge this deformity, there are many available treatments for it.

One of which is a procedure called otoplasty, sometimes referred to as ear pinning surgery. Salt Lake City plastic surgeons explain that the treatment involves making a small incision behind the ear to expose the cartilage, eliminating the small pieces when needed, then stitching up the ear into the desired structure and shape. The entire surgery lasts for about two hours, and you can go back home within the day. You’ll be able to resume your normal routines three to five days after the procedure.

When you hear strange sounds in your ear:

If you constantly hear ringing, buzzing, or hissing sounds within your ear, you might have tinnitus, which is caused by otosclerosis or abnormal bone growth in the middle ear. The condition may come from exposure to loud noise, too, like going to a rock concert or working in noisy environments.

Tinnitus can result in fatigue, anxiety, irritability, and depression, so it’s worth taking it to an ear doctor as soon as possible. Treatment of tinnitus involves hearing aids, or sometimes surgery, removing the abnormal bone and replacing it with a prosthetic.

Your ears tell a great deal about your health. Watch out for these signs and know more about your well-being. Remember to always listen to your ears.