What You Should Know About ‘Childhood Alzheimer’s 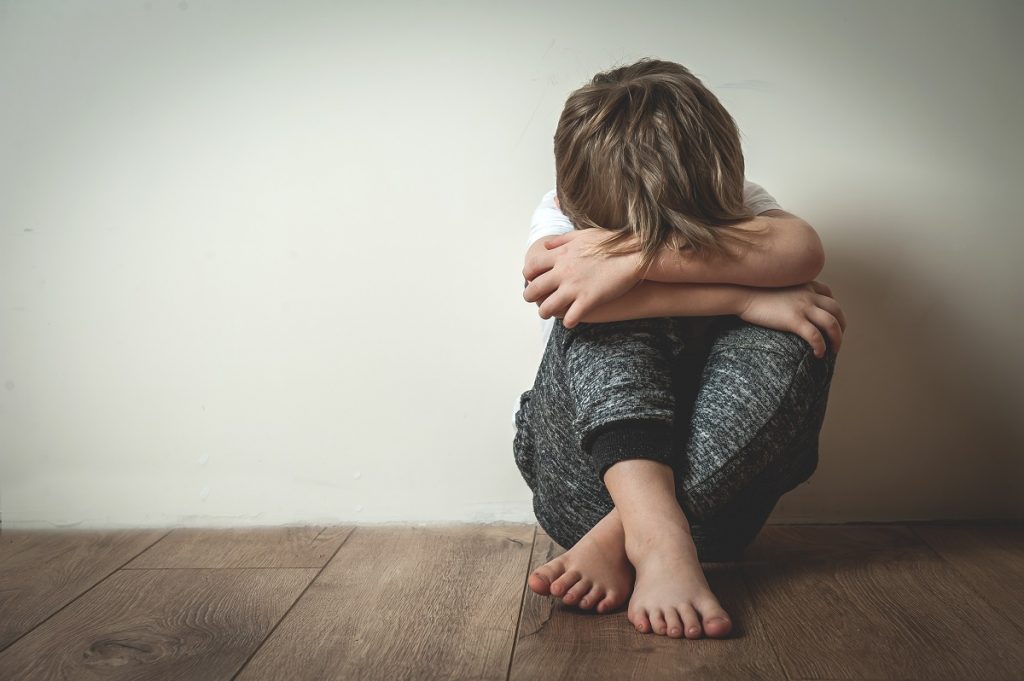 It’s a rare disease that has gained notoriety a few years back because of its unusual name: childhood Alzheimer’s. That’s what the public called it, at least.

The health condition is just how it sounds like: dementia symptoms, particularly forgetfulness, observed in a toddler, an 18-month old girl. The kid was learning about her first words, and then having trouble remembering them.

What exactly is childhood Alzheimer’s? Is there a cure to it? Is there a way to avoid it? Here’s what you should know about this rare disease.

The first thing that has to be clear here is that the term “childhood Alzheimer’s” is quite inaccurate. The type of cognitive decline the 18-month old on the news had is actually called Niemann-Pick disease type C (NPC).

Other kinds of diseases can create these dementia-like symptoms among children, and they belong to a group of conditions called lysosomal storage diseases. Alzheimer’s disease is neurodegenerative, meaning it results from loss of function of neurons. Lysosomal storage diseases, while also neurodegenerative, are genetic and neurodevelopmental as well, meaning they develop due to mutated genes and impairments on the growth of the brain or the nervous system.

What happens exactly? The abnormal genes create deformed types of proteins responsible for getting cholesterol and other fatty substances out of the lysosome in a cell. When they remain and build up in there, that’s when the impairments happen, as the cells function act up, others dying, in fact. So, while it exhibits cognitive decline, childhood Alzheimer’s is different from dementia.

It affects not just the memory 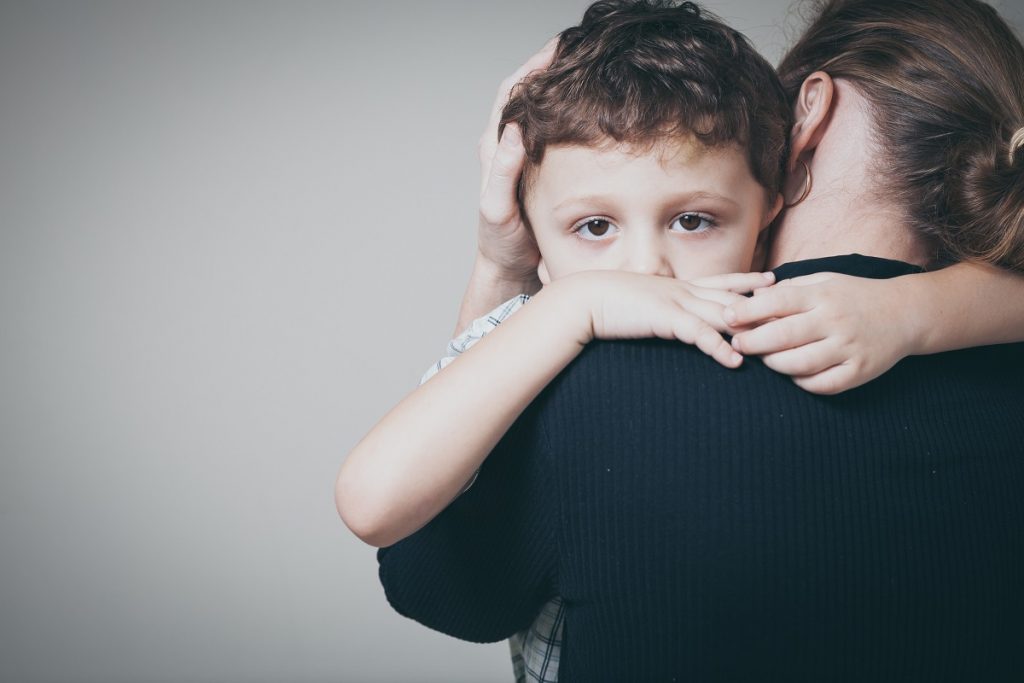 The forgetfulness is just the first thing parents observe in their kids. As the disease progresses, children may also lose their ability to speak, maintain balance and even hold their toys. Those who suffer from NPC often have trouble moving their eyes to look up or down. They also tend to blink more frequently.

Those who have Sanfilippo syndrome, another type of lysosomal storage disease, tend to be hyperactive, even finding it hard to sleep at night. Beware of dismissing these symptoms as behaviors that will eventually go away. They may not unless there’s medical intervention.

Consult your doctor for what’s normal and what’s not in your child’s behaviors. Take note of the developmental milestones and see if your child is on track. If you notice oddities, take them to a pediatric clinic in Salem immediately. Doctors recommend keeping a health diary of some sort for your kid so that you can share more information.

It has no cure

Unfortunately, lysosomal storage diseases don’t have a cure. Often, patients have 10 to 15 years to live, and the health condition can worsen during that period. It’s also observed that the younger the patient is when the disease starts, the more severe the disease can become.

Some drugs can slow down the cognitive decline though, namely miglustat and VTS-270. But still, there are some setbacks. Miglustat isn’t FDA-approved in managing lysosomal storage disease symptoms (only in Gaucher disease), and VTS-270 is still undergoing tests and research. If there’s any consolation, support for patients is alive. There are many medical societies, research foundations and patient groups you can connect to.

Childhood Alzheimer’s seems to be unreal, but it happens, and it makes kids, parents, a lot of families suffer. Consult your doctor if you suspect this disease in the family. The more information you get, the better you can decide moving forward.