Catching Up with Beauty Trends: Top 3 Lucrative Jobs in Aethestics 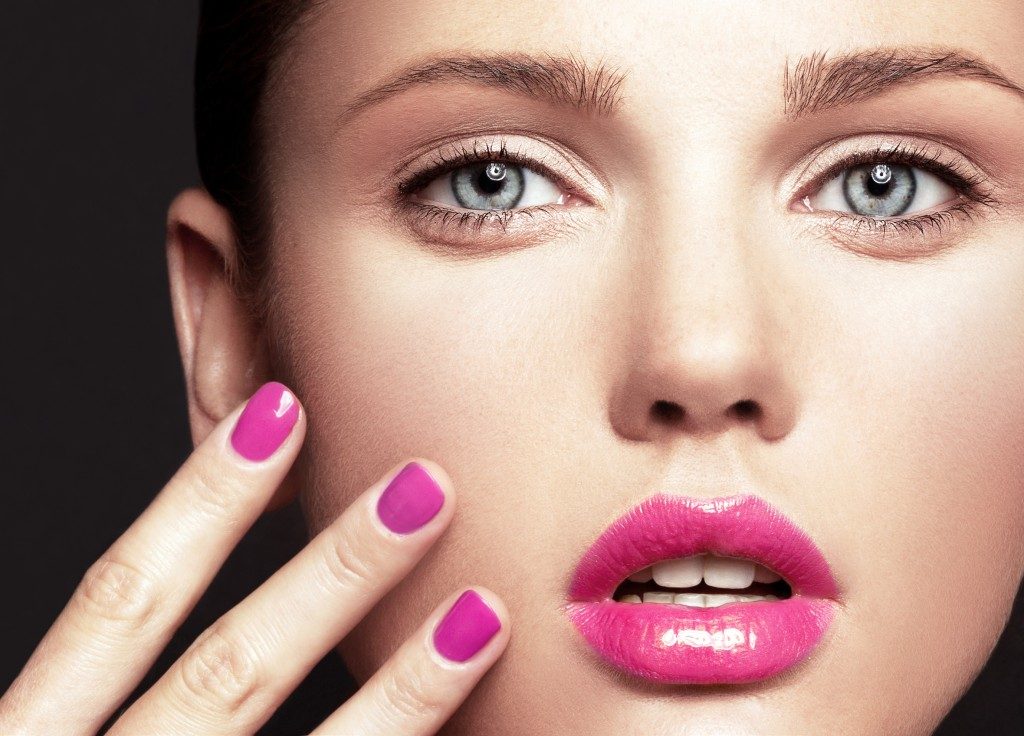 I’m sure we could all agree that the beauty trends in the early 2000s aren’t something we look forward to rehashing. Women all over the world, at least those who lived long enough to have witnessed the fashion and beauty blunders at the turn of the century, are actually quite relieved that Instagram and Snapchat weren’t such big hits back then. There were no digital media to immortalise the barely-there brows and goth-like Kohl eyeliners.

The past decade, however, has seen a revolution to fashion and beauty trends that any enterprising woman can make a career out of. Here are three of the most lucrative jobs in the beauty industry today:

Having a pair of dramatic eyes is considered an asset by most women. A shortcut to achieving this look is by getting lush lashes that add flair to the eyes. You can acquire this skill by training in Russian volume or classic lash extensions, as both are proving to be the top choices for women opting for either a sensational or natural look. In addition to being taught how to apply extensions to the natural lashes, you will also be trained on the basics, which include client consultation as a discussion regarding aesthetic preferences and tolerance to upkeep, is imperative.

On average, a professionally done set of extensions range from $200-600. Reports show that eyelash extension specialists can potentially earn up to $58,750 a year, and that’s just from one particular skill set. 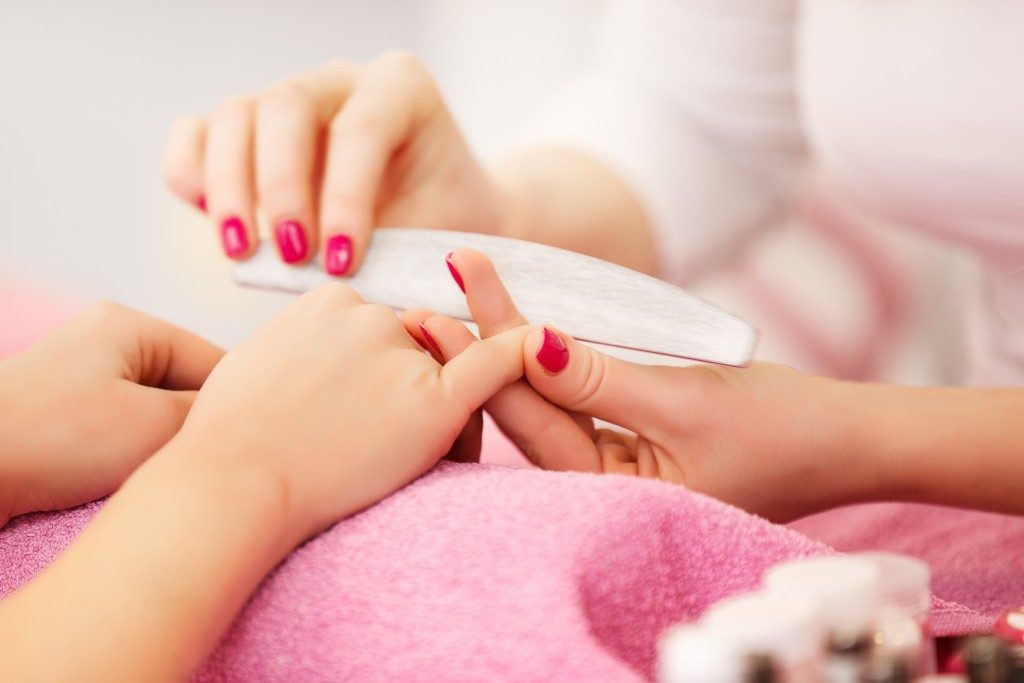 Another trend that’s taking the beauty industry by storm is nail art. Heavily influenced by camp fashion, today’s nail art aesthetics can range from the elegant to the downright theatrical.  It does take a lot of skill–not to mention creativity–to achieve fabulous nail art designs that the likes of Cardi B or Lady Gaga seem to be huge fans of.

Typically, a manicurist has to be licensed by the state they choose to work in. An aspiring candidate can apply for one after completing a cosmetology program. Although it varies from state to state, the state-approved licensure exam is usually composed of both written and practical tests where the examinee is asked to demonstrate safety and sanitation techniques.

Because of the amount of detail and creativity that goes into nail art, cost per session tends to be quite pricey, ranging from $30 for 15 minutes to as much as $75 per hour. In Sydney, the median salary for nail technicians is reported to be at $4,050 per month excluding tips, of course.

Balayage. I bet that is one word you never heard of in the early 2000s, back when you were required to sit still in a salon chair for what seemed like forever only to end up with skunk-like stripes that weren’t even remotely flattering. Today, balayage is considered one of the biggest game-changers in the history of hairstyling.

Originating from a French word that means “to paint”, balayage is a highlighting technique that aims to give your hair that sunkissed look, similar to how it looked after spending too much time under the sun when you were little. This hair trend is considered by some to be an art, and like most art, connoisseurs are willing to pay premium fees to achieve it.

In Sydney, a full-head balayage ranges from $300-350, while hairstylists specialising in this type of service can potentially earn up to $75,000 per year. That’s not a bad deal, isn’t it?

With all these beauty trends rapidly evolving, considering a career in aesthetics may be a wise move that could possibly prove to be lucrative for you in the long run. With enough nails to design, hairs to paint, lashes to extend, and hundreds of women to empower, it could make your dream of being a salon owner come true.