Bulimia vs. Anorexia: Understanding the Difference

Most people would immediately associate the term eating disorders with two types of illnesses – bulimia and anorexia. Victims experience drastic changes in both their weight and overall appearance, which can significantly affect their everyday routine.

These two mental conditions have devastating effects not only on the patients’ self-image, mental health and physical being but also on the people around them. Because of their similarities, many people believe that these illnesses are one and the same, but they’re not.

Some differences are manifested on the patient’s symptoms, motivation and the ramifications of their actions on their well-being.

The Feeling of Being Alone

Motivations vary from one person to another. Although more common among females, a considerable percentage of men has also been diagnosed with this condition. Those with anorexia believe that they should deprive themselves of eating not only to look thin but also because they wish to “disappear.”

Anorexia nervosa can be associated with a person’s inability to form healthy relationships with other people. They feel extremely lost, and they have a strong feeling of being unable to identify themselves as individuals. Unless they have fully recovered, all these feelings, thoughts and personalities will never go back.

The Feeling of Wanting to Look Right

Bulimia, on the other hand, starts with compulsive binge eating that patients find extremely difficult to control, which is followed by purging either through laxatives or self-induced vomiting. This condition is brought on by pressure from societal factors, such as the media’s portrayal of the ideal body type.

When a patient sees someone thin, they get the feeling of wanting to be thin as well. They want to achieve the look that others would consider “beautiful.” It starts by binge eating huge amounts of food for up to a couple of hours.

Afterwards, feelings of guilt start to creep in, so they’d choose to purge themselves to feel better again. Both conditions can be extremely dangerous to the mind and the body. 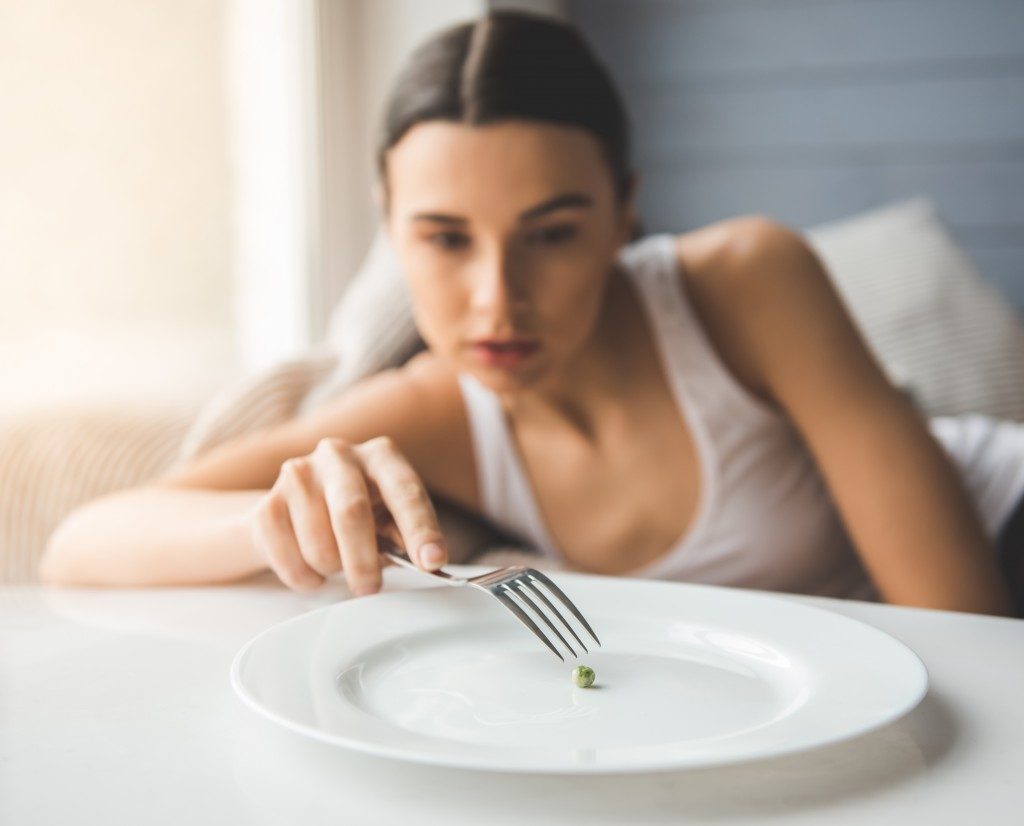 Both conditions can have extremely dangerous effects on the victim’s overall health. Anorexia, for example, may cause kidney failure, permanent heart problems, fatigue and, in extreme cases, even death.

As the body’s vital organs are prohibited from receiving the appropriate amount of nourishment to function properly, they could fail after some time. Compared to those who have bulimia, anorexia victims tend to lose weight at a much faster rate and refuse to keep a normal body weight, believing that they’re still “fat.”

Bulimia, on the other hand, may cause specific health problems such as dental cavities, vitamin deficiency and the deterioration of the esophagus due to the damage caused by acids brought about by the purging a bulimia patient does.

Also, a bulimic’s teeth may rot due to constant vomiting. Unlike anorexics, however, bulimics can maintain a relatively normal body weight. Treatment for bulimia and anorexia here in Westport, CT should be provided immediately to avoid even bigger issues.

In conclusion, while both bulimia and anorexia nervosa are self-destructive mental conditions, they have to be identified and treated differently to achieve full recovery. It may be difficult, but it’s certainly possible.