A Look at The Work of John Staige Davis: A Pioneer in Plastic Surgery 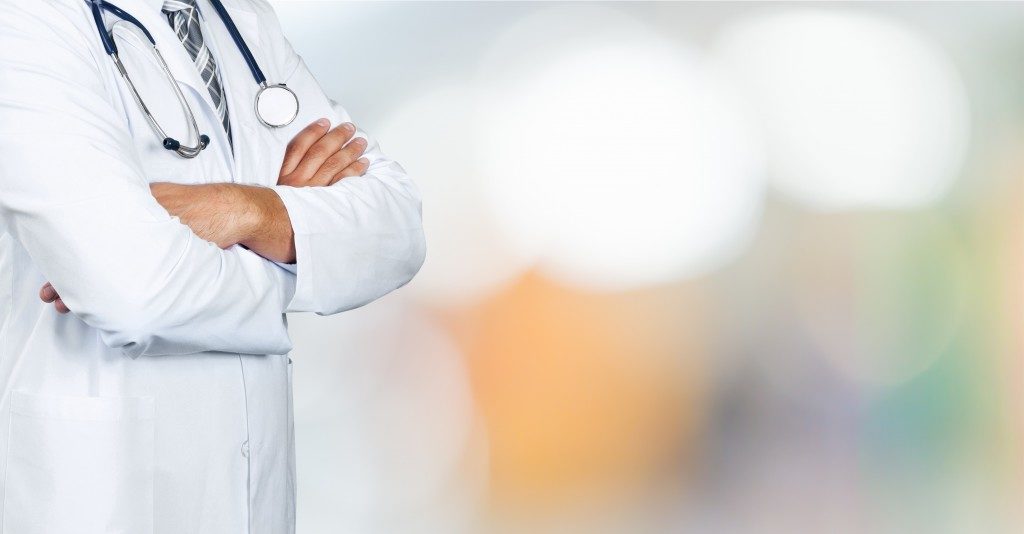 Today, almost everyone is familiar with plastic surgery and its role in altering or reconstructing human appearance. However, this wasn’t the case at the beginning of the 20th century. In 1919, Dr. John Staige Davis published Plastic Surgery: Its Principles and Practice, to build awareness and support for this fledgling medical specialty.

While Davis wasn’t the first person in history to dabble in plastic surgery (early evidence of reconstructive surgery date as far back as 500 B.C.), he is considered as the first American to devote his practice entirely to this field.

What led him to this path? What were his discoveries and the lasting legacy he left behind?

Davis earned his undergraduate degree at Yale University and finished medical school at Johns Hopkins University. Around 1900 he decided to practice surgery in Baltimore and worked under the tutelage of Dr. William Stewart Halsted, who was also a pioneering surgeon.

During this time, Davis was becoming very interested in reconstructive surgery and intended to write a book to explore plastic surgery in-depth. In the years leading up to the book’s 1919 publication, he was already writing and sharing research papers on his findings and insights.

As the son of an army surgeon, David didn’t stray too far from his father’s footsteps. After the U.S. became involved in World War I, he served as a medical corps captain in the army. It was during this time that Davis gained a wealth of information and practical insights on plastic surgery.

When war broke out, Davis was the only plastic and reconstructive surgeon. The terrible injuries sustained by American soldiers further fuelled his earlier commitment to — in his words — “the care of wounds and treatment of acquired and congenital deformities.”

From student to pioneer

To this day, his book remains an essential resource for plastic surgeons. Davis laid down several foundational concepts, some of which are now widely accepted and practiced:

His pioneering work eventually attracted the attention of young medical professionals at the time. One of them was Dr. Milton Edgerton, who had the opportunity to witness the then 72-year old Davis perform a cleft lip repair in 1944.

In what would be an interesting turn of events, Edgerton joined the army and helped thousands of returning World War II soldiers recover from their disfiguring wounds and burns. Edgerton’s own experience and insights would further build on the early foundations set by Davis.

Plastic surgery as we know it today 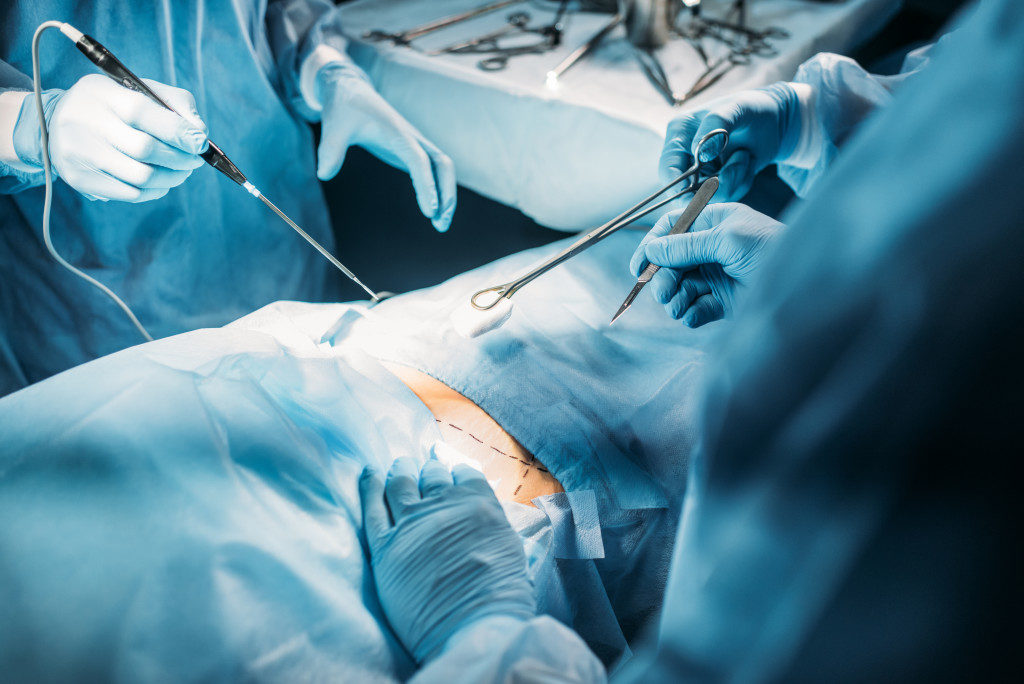 While Davis did not live to see his work branch out (he died in 1946), the contributions of young surgeons like Edgerton took the field to new heights and with a little help from pop and celebrity culture, plastic surgery became a prominently known medical field.