A Look at Obesity in the U.S. 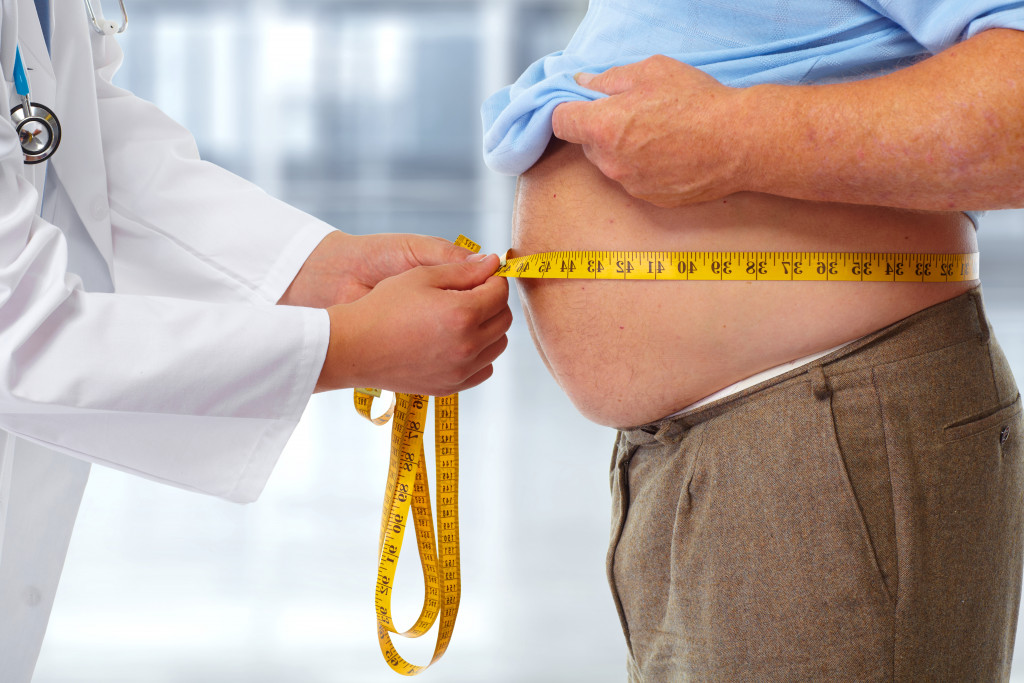 Obesity is one of the growing reasons why Americans are unhealthy. It contributes to many adverse health factors in life, most of which are diabetes, cancer, and heart disease. In some situations, obesity is considered to be fatal. But how has the nation handled this epidemic so far? And what does the future bring when it comes to fighting obesity? We will look into these questions and more in this article.

Obesity is a Global Epidemic

Around one billion people are obese, and America accounts for about 100 million of the overall obese population. That’s a staggering amount, especially if you consider that number is about 35% of the general American population. The rise in numbers started during the early 1980s to 1990s in where obesity wasn’t studied all that much by medical professionals. The number began to increase when the 21st century started drastically, and people have more access to comfortable living. Fast food has become essential in how we live our lives, and eventually, this comfort in living has consumed many people, leading them to live an obese life until the day they die.

Obesity is an insidious killer and a good one at that. But thankfully, our scientific knowledge has contributed to fighting this ever-growing disease. As years pass by, we are determining many reasons as to why people are obese, and slowly but surely, the nation is fighting against it.

A Shift Into a Healthier Lifestyle 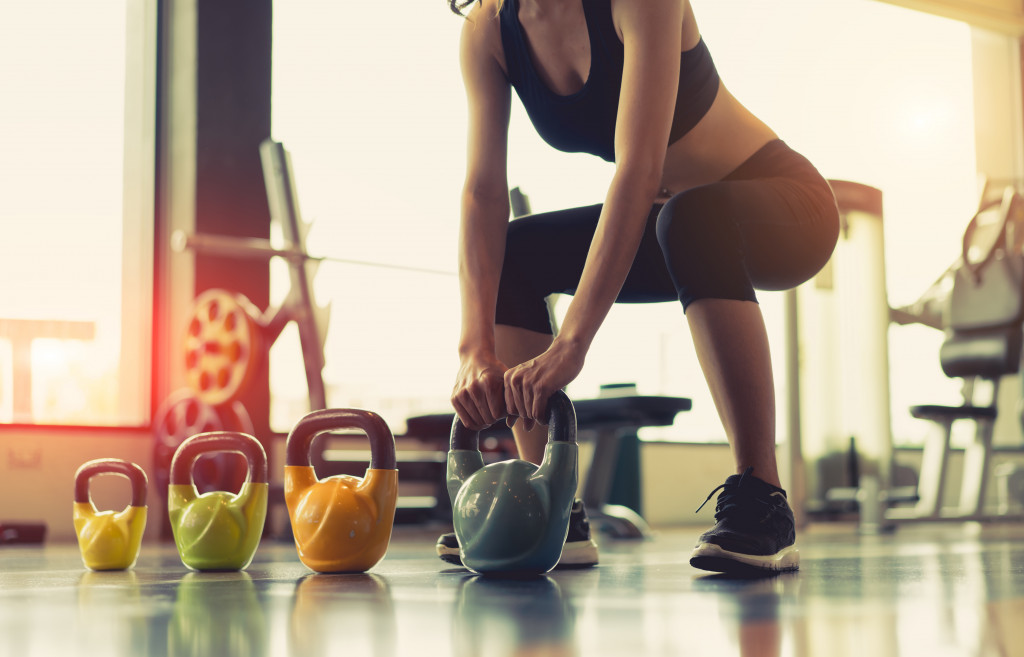 Eventually, the lifestyle made in comfort changed in favor of much health and wellness. The current generation (millennials and generation Z) was considered lucky to be born when gyms and healthier food are more accessible. Because of this accessibility, the younger generation tends to be less obese than those that came before them. It has been found that the majority of millennials spend more time exercising than previous generations. It’s also been found that members of Generation Z have taken the same approach. Experts believe that this is because they follow their parent’s footsteps when it comes to healthy living. This shows how family can affect a person’s overall lifestyle.

From Villains to Heroes

The villains of the past can easily become the heroes of today, given enough knowledge of the world’s current situations. For example, fast-food chains were considered the main contributors to the US’ increasing obesity rates. But eventually, once they saw the damage they have caused, they’ve shifted their approach to fast food.

Today, we see diversity in the food they serve. For example, salads are now available in many fast-food chains, and healthier options are now available to consumers, even if they are costly because of the fresh ingredients needed to serve them. It is unknown whether these healthy options from fast-food chains have helped decrease obesity rates in the US. But these options are still better than no options at all. 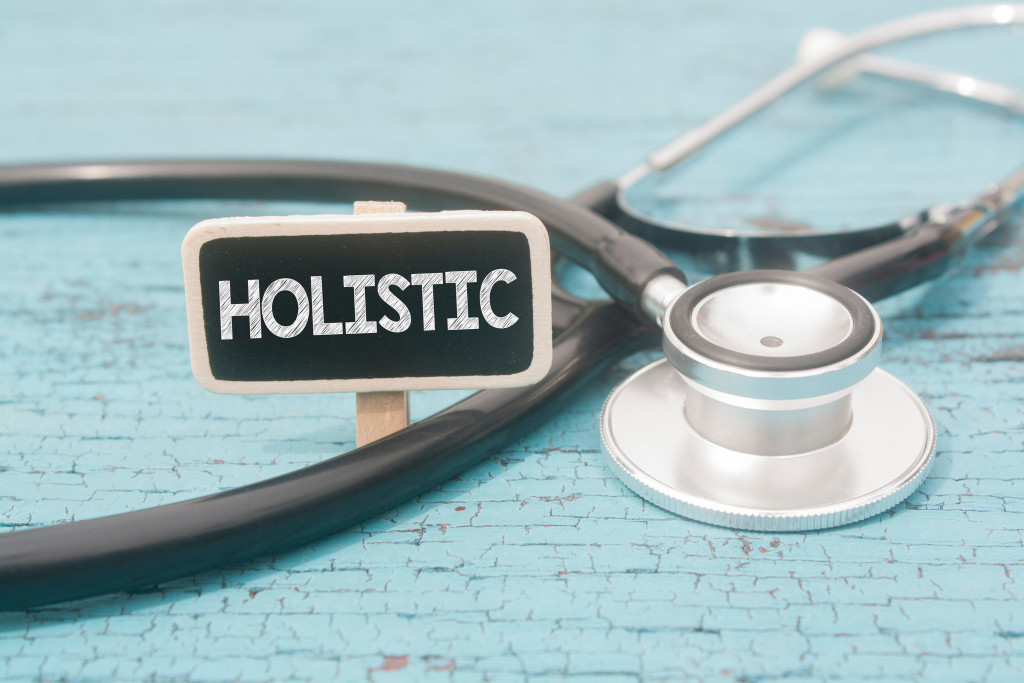 Studies have shown that obesity is also integrated with how people view themselves. In other words, obesity plays a big factor in our mental health. Mood disorders and some personality disorders are known to be comorbid with obesity. These mental disorders have also been known to exacerbate obesity among the population. In many instances, obese people refuse to get the care they need because of fear of being judged.

Moreover, their current mental disorder can also get in the way. For example, obese people with depression have been known to have low motivation, which explains the lack of exercise on their part. This is why many weight-loss clinics have taken a holistic approach to tackle obesity. Addressing the physical problem is no longer enough.

Medical professionals and trainers have found that if you consider the person’s mental problems into the weight loss plan, it becomes more effective. This holistic approach to obesity has seen success when it comes to relapse as well. Since obese patients are well-equipped to handle the possibility of relapse both mentally and physically, the chances of relapse are drastically decreased.

The Decrease of Obesity and the Future

It has been found that obesity rates have declined by 40% among children during the last eight years. Unfortunately, however, obesity rates among adults have remained more or less the same, and the changes we mentioned above and many more others aren’t enough to stem the tide. But experts believe that if we continue down this path of promoting healthy living and using a holistic approach to help treat obesity, obesity rates among adults will eventually decrease the same way they did for children.